Eight goals at the break

FC were serious from the get-go. After Benno Schmitz hit the post with the first attack of the game, Marius Wolf found a way through on goal moments later. He calmly slotted home to score his first goal for FC. Marco Höger was fouled shortly after as Anthony Modeste converted from the spot, and he doubled his tally moments later after Tolu Arokodare’s cut-back.

Modeste then turned proved for Marius Wolf to grab his second, with a fine shot from 18 yards that picked out the bottom corner. Anthony Modeste had his hat-trick inside 20 minutes, with the roles reversed and Wolf lifting the ball over the defence before the Frenchman finished off the move. Tolu Arokodare then got his first goal for FC, finishing off with a strong, low drive. Modeste added a fourth seconds later, with Marco Höger then getting in to add an eighth after a fine run and finish.

The break brought two changes from Markus Gisdol, as he replaced Elvis Rexhbecaj and Jannes Horn with Kingsley Ehizibue and Georg Strauch. It was Strauch who would have an immediate impact, as he teed up Anthony Modeste to grab his fifth. Ehizibue was brought down in the box just before the hour mark and a similarly strong penalty from Modeste added another goal to his tally.

There would be four more goals to follow. Robert Voloder got a deserved goal of his own after some fine interplay with Anthony Modeste. The Frenchman then grabbed goals seven and eight after assists from Kingsley Ehizibue, before Rafael Czichos headed home a 14th with the final action of the game. FC are next in action on Sunday 18th October against Eintracht Frankfurt at RheinEnergieSTADION. 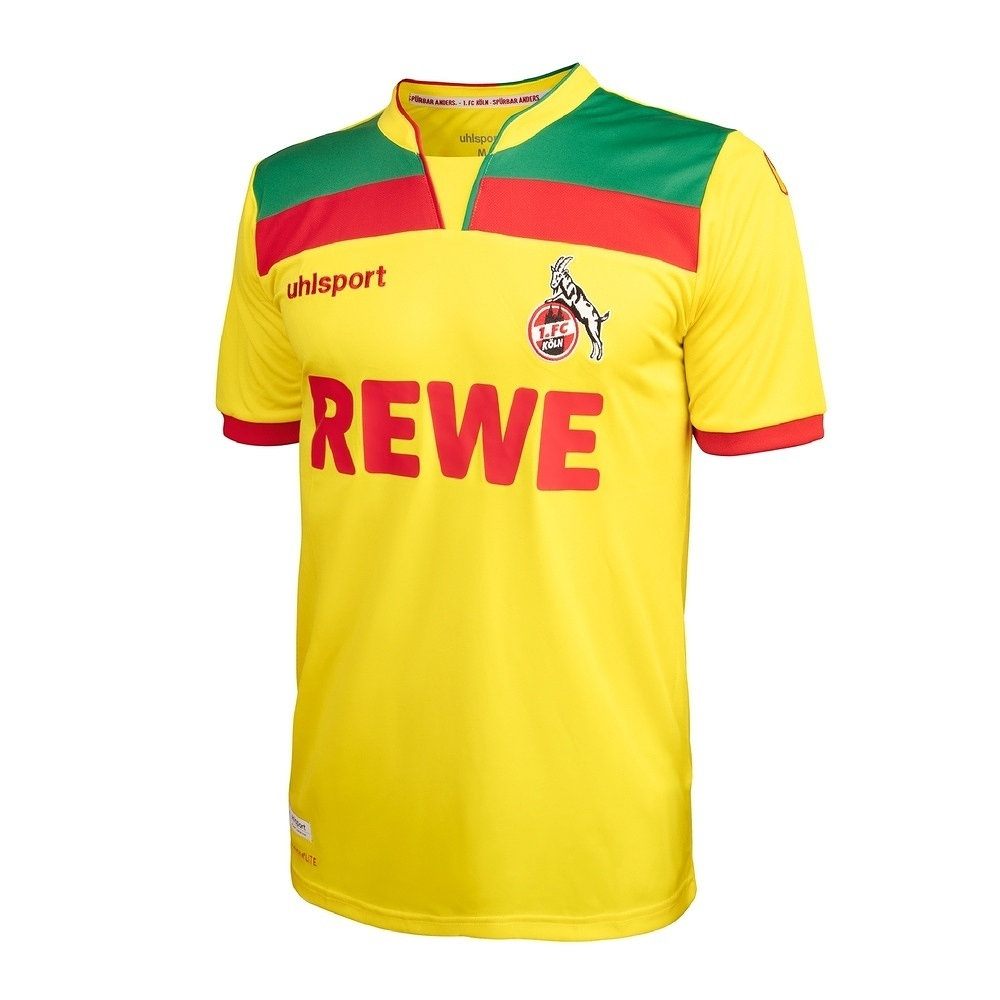