1. FC Köln and Hertha BSC played out a goaless draw on Saturday afternoon at the Olympiastadion. The draw secured Hertha’s place in the Bundesliga next season, while FC play Schalke and have to hope results go their way to remain in the top-flight.

The game was tight and tense from the very start, with every tackle hotly contested as both sides tried to get the upper hand. Elvis Rexhbecaj had the best two chances for FC in the opening stages. The midfielder shot wide from the edge of the area after 15 minutes, before bringing the best out of Alexander Schwolow with a close-range volley.

Hertha started to cause problems as the half went on and FC had to rely on Timo Horn to make two big saves. He made a superb stop to deny Nemanja Radonjic as the Serb burst through on goal. Horn was in action once more with his feet to keep out Jessic Ngankam after a driving run. That was how it remained until the break, with the only moment of note a fifth yellow card for Ellyes Skhiri.

Hertha made a change at half-time as Marvin Plattenhardt replaced Jordan Torunarigha. FC came out the better side following the break, as Sebastiaan Bornauw headed on at the near post for Ellyes Skhiri. He flicked over the crossbar from two yards out. Friedhelm Funkel responded with a double change 15 minutes into the second period, with Marius Wolf and Jannes Horn coming off the bench.

The second-half saw little in the way of chances for either side. The game ended goal-less as the battle for relegation will go to a final day. FC take on Schalke 04 at the RheinEnergieSTADION on Saturday afternoon at 15:30 CEST. 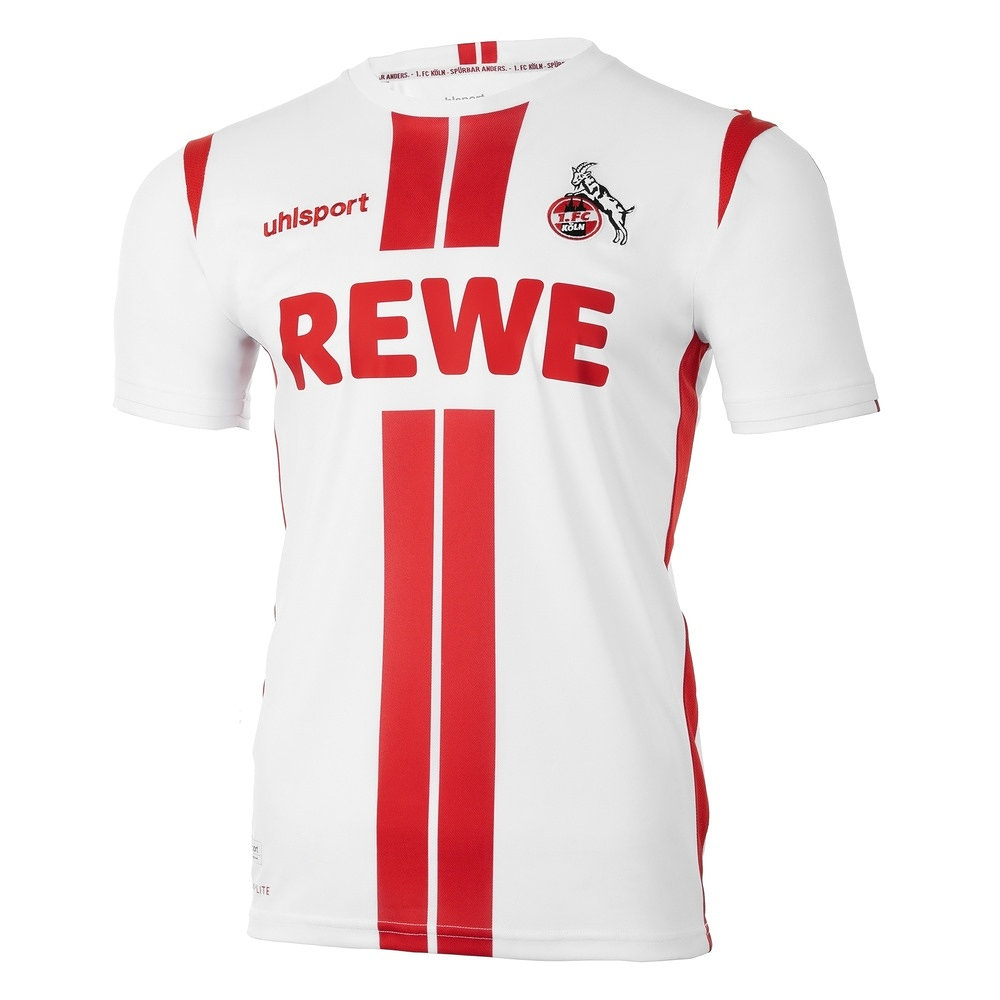