Preview ahead of the game against Freiburg

1. FC Köln have the chance to move out of the relegation places this afternoon as they take on Freiburg in the first of three Sunday games. After the defeat to Christian Streich’s side earlier in the season, FC will be hoping to make good on that poor performance.

1. FC Köln: After a 3:0 defeat in Friedhelm Funkel’s first game in charge, FC were four points from safety. Fast forward to almost midnight in Augsburg on the Friday evening and a second win in four days had been secured. After the remarkable 2:1 win against Leipzig, FC backed that up in a game of two halves with a 3:2 victory over Augsburg. The challenge is continuing that against Freiburg.

Freiburg: Christian Streich’s team returned from the Pokal pause with a 3:0 defeat against Hertha BSC. They will be keen to bounce back as soon as possible and end the season on a high in their final three games. Freiburg have two wins from their last eight matches, yet their dominant performance from the first time the two sides met this season will be something they take confidence from.

Friedhelm Funkel: “With Christian Streich, you never know how he will react to the game just gone. He has opportunities to change his team tactically and who he plays. We will be well prepared. He is a great colleague who you can always rely on. We value each other.”

Christian Streich: “We have to pick up the opponents who are running towards our goal. We were missing the precision in front of goal against Hertha, where we could and should have scored. The second-half was fine, but we didn’t manage to score.”

1. FC Köln: There are no new injury concerns for Friedhelm Funkel, with the squad coming through the two-week break without any injuries. Jan Thielmann will once again be an option after his muscle injury, and Ismail Jakobs has made good progress with his ligament issues.

Freiburg: Baptiste Santamaria returned from suspension to face Hertha, meaning that there are no enforced changes that Christian Streich will have to make. Yannick Keitel’s knock to the knee is minor and he also was able to feature against Hertha.

Vincenzo Grifo has found home in Freiburg. Whether it be the initial spell that started in 2015 or the subsequent second stint that began with a loan in January 2019, he has been at his best in Breisgau. His time at Hoffenheim and Gladbach never really captured the imagination but it is hard to imagine Freiburg without Grifo. He is currently enjoying his best goalscoring season in the Bundesliga.

Draws are not a regular occurrence when FC take on Freiburg. It is over 11 years since the two teams last played out a draw. In the 13 Bundesliga games that have followed that 2:2 draw in May 2010, FC have won five to Freiburg’s eight. The Breisgau outfit claimed victory the last time out – a 5:0 victory in January – which the FC squad will be keen to avenge this afternoon. 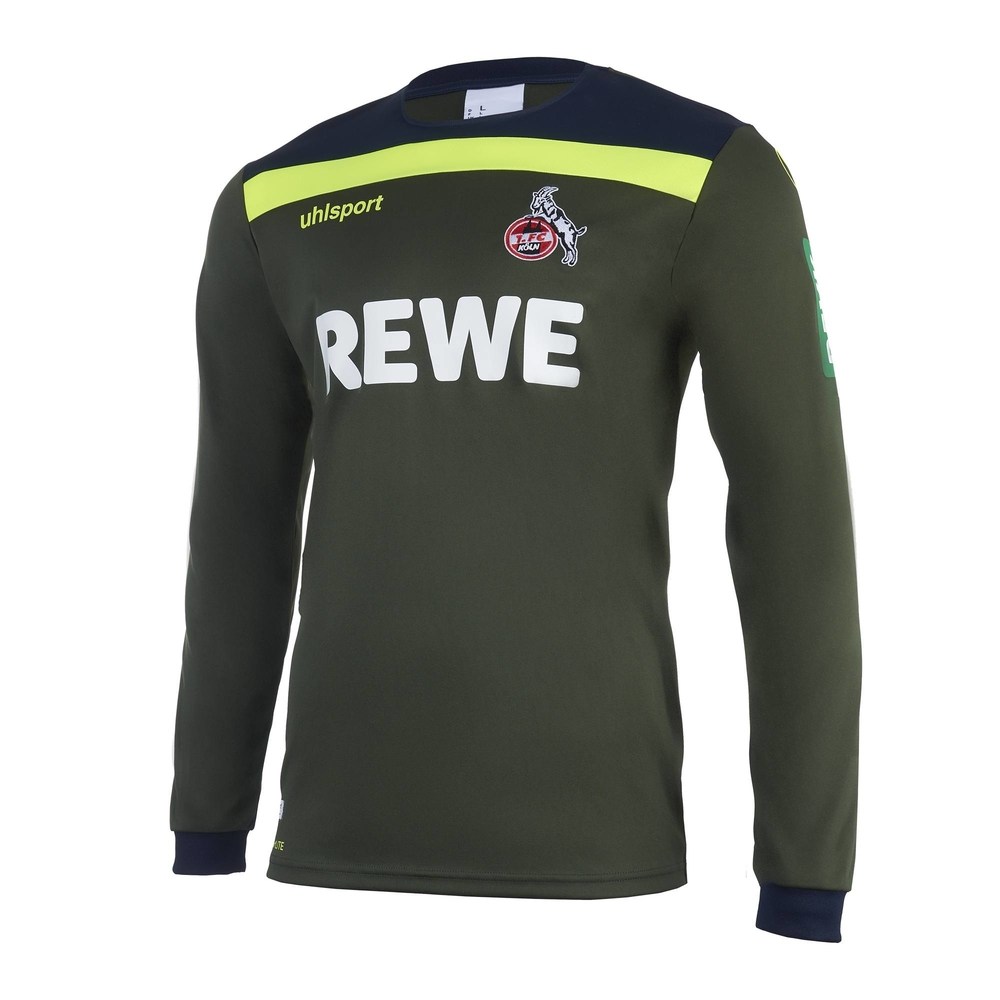